On this page you will find pictures of what I find as an amateur archaeologist in Denmark, where I walk the fields thin with permission from landlords, it is so important to have permission, to walk in the fields from the landlords that it can not be said often enought probably, at the top, it is very important to have a good relationship with the local museum and the landowners in the areas where the museum has it´s  district, as some of the things that are / can be found are of interest and are by law owned by the state so that the historical artifacts must be handed in to the local museum which sends it to the National Museum of Denmark, which then assesses whether it is "Danefæ" or not, I did not become an amateur Archaeologist for the  money ( Danefæ allowance), but to help preserve the history and protect it from further destruction such as agriculture whatever lies in the ground also to protect it from grave robbers and Night Hogs so that the artifacts of the story do not end on the black market.
It's a time-consuming hobby that quickly spends more time and money than most people would think, and most finds are waste, around 98% or more such as soda / beer cans, old rusted iron, rusty nails, bottles even old ammunition ( careful with the) old machine parts, glass shards. plastic etc. Which all is brought to the recykel station  so fare is 5,8 Ton of trash removed from the feilds by me alone.

but from time to time, historical finds also come up as will be shown here on the page below:

Every Image on this side is with © Copyright  to Me Do NOT use on other websides or claim it your own!.

With the Anderson family 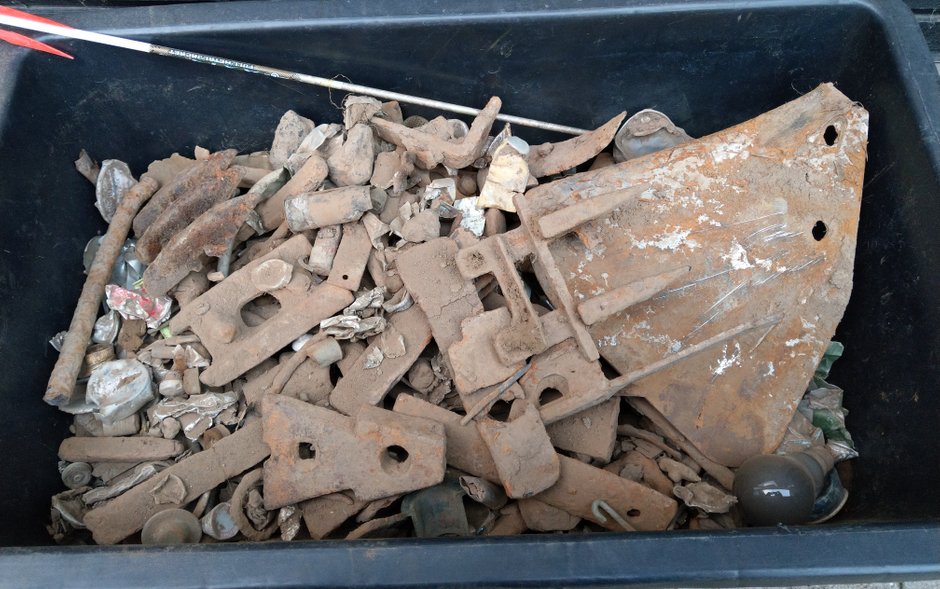 Other Findes :  not everything found in the fields are silver and gold or worth the time of the Museums,  newer things toys, some jewelry´s and other personaly things do not have the intress, unless it´s unique or rare here is a few things the not of intress for the museums

Coins :  coins is like so manny other things, somthing found at times in high numbers out on some fields as well, myself i found on the hight side of 1100 coins and coin frgaments so fare that dates from Lait Viking  (  750 - 900 ) and up to pressent day today, i looked up and found some of the better ones under neat here

Treasures: Treasures are hard to find yet found from time to time, buried for one reason or another, to protect their values in ancient times, some are found in the remains of old houses that still stand today, others where houses stood high in ancient times, and sometimes in nowhere, near nothing. as this coin treasure I found in 2017 the dating is in and around 900 to 1075 late Viking Age and contained 700 finds of coins, coin clips and coin fragments, Danish German, Polish Norwegian English and Dutch coins, all are sent to the museum

When I go out in the field with the metal detector and search for the ancestors' lost objects and buried objects, I often find Stone Age tools on top of the earth's surface or as extra objects that can come up from a hole dug to find some metal, below is there finds I have made through the time of the Stone Age 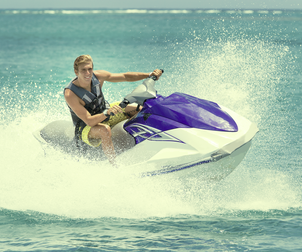 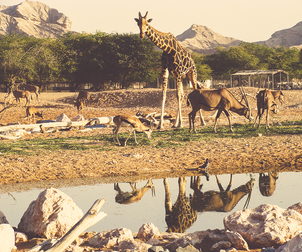 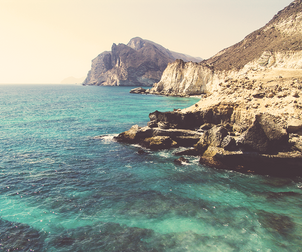 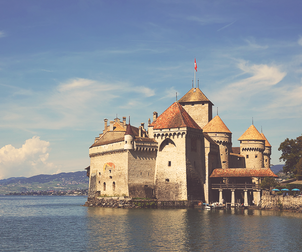 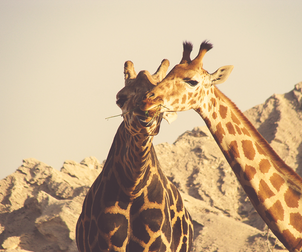 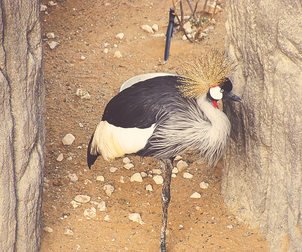 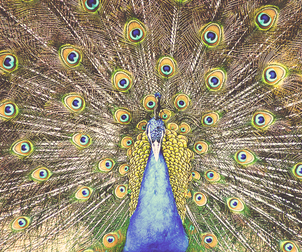 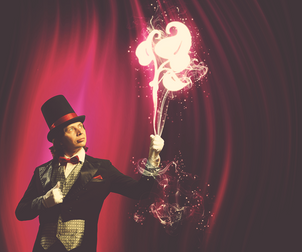 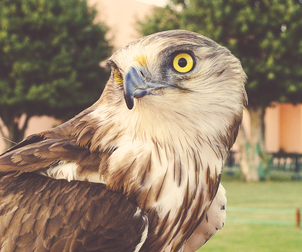 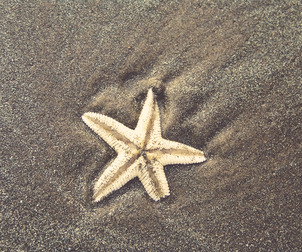 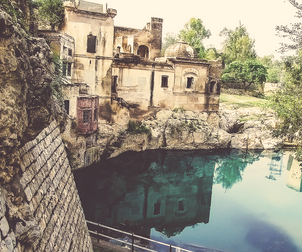 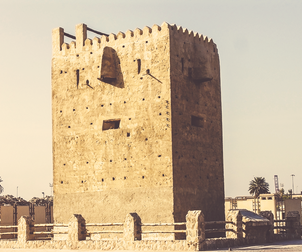